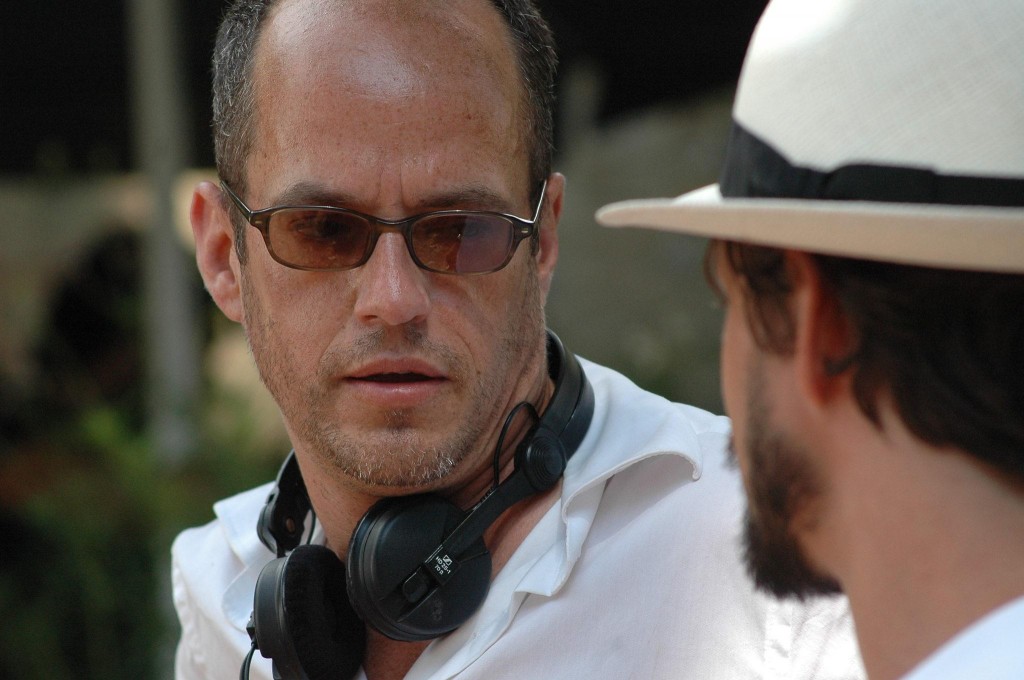 To help kick things off for Trans-Q Television, Tom Kalin visited Pittsburgh in March of 2012. His presentation at Carnegie Mellon University was exciting, moving and inspiring. You can view a video of it HERE. Additionally, his film Swoon was screened at the Andy Warhol Museum in celebration of the 20th anniversary of its release.

This article was posted in Events. Bookmark the permalink. Follow comments with the RSS feed for this post.