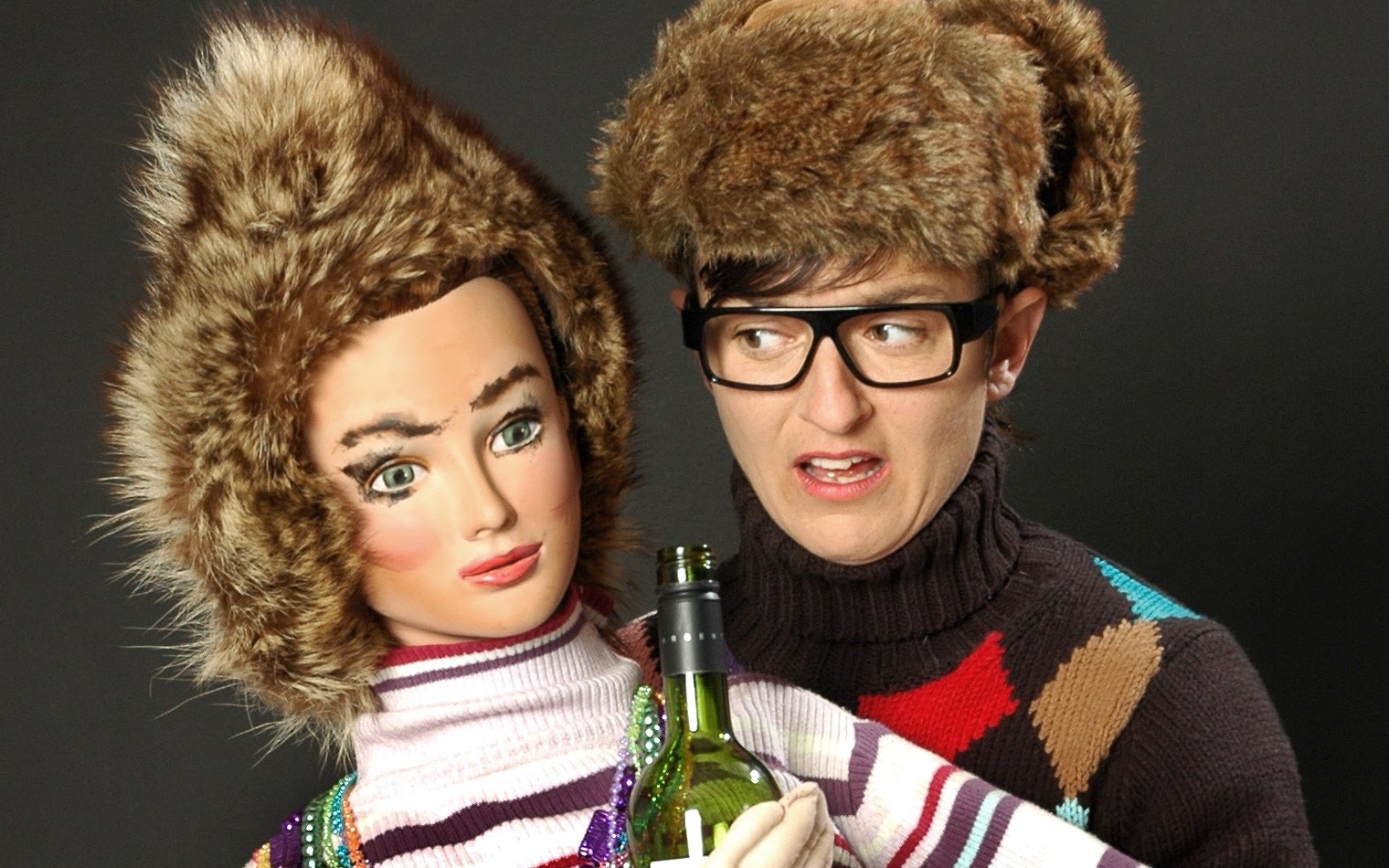 Filmmaker, comic performer, visual artist, rock musician. US-bred and -educated Vaughn, Toronto-based since 1999, has performed live comedy in many Canadian venues, appeared as a heterosexual in Queer as Folk and is part of the Toronto handmade film/bad girl circle. An inspired collaborator, Vaughn co-signed and co-performed with John Caffery the perky techno dance/body manifesto Doppelganger (2002, 5), with Megan Stanton the pixillated Super 8 action film Slickster Fixter (2001, 4) in which hyperactive Vaughn herself rescued maidens in distress in the Westside Y lockerroom, and with her girlfriend Allyson Mitchell a host of handmade confections including Pink Eyed Pet (2002, 3), more slapstick fare about a woman and her “pet.” Vaughn was crowned Toronto’s “Art Dyke” of 2001. As of 2014, Vaughn was based in Los Angeles.