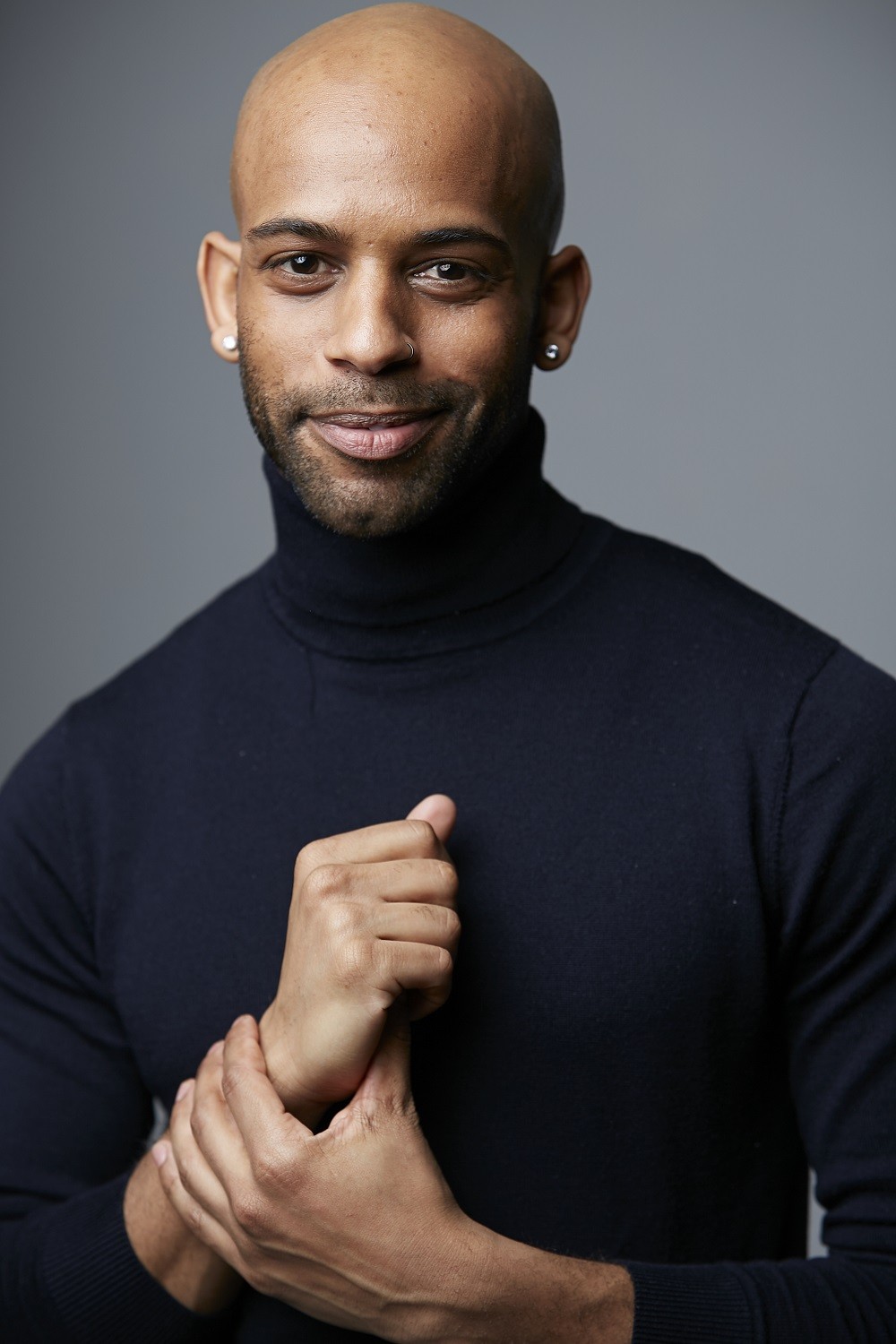 Joseph Hall is the executive director of the Kelly Strayhorn Theater in East Liberty. Mr. Hall worked with KST from 2009 to 2014, beginning as an intern and rising through the ranks to producing director of the 106-year-old theater. During his tenure, he co-curated and managed original programming, including main stage performances, residencies, venue rentals, workshops and classes.

Mr. Hall is no stranger to Pittsburgh’s dance and arts community. He co-founded with choreographer Staycee Pearl the Pearl Diving Movement Residency, a month-long local program for national and local artists to develop new multimedia work. He’s also co-curator of TQ Live!, a performance series that celebrates the work of artists from the LGBTQIA community at The Andy Warhol Museum on the North Side. As an artist and performer, Mr. Hall has collaborated with choreographers, dancers and video artists in Pittsburgh and across the country.