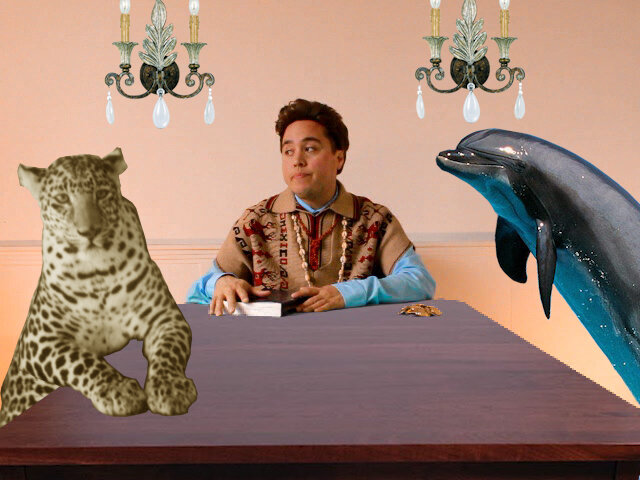 Chris E. Vargas is a video maker & interdisciplinary artist currently based in Bellingham, WA whose work deploys humor and performance in conjunction with mainstream idioms to explore the complex ways that queer and trans people negotiate spaces for themselves within historical & institutional memory and popular culture. He earned his MFA in the department of Art Practice from the University of California, Berkeley, in 2011. From 2008-2013, he made, in collaboration with Greg Youmans, the web-based trans/cisgender sitcom Falling In Love…with Chris and Greg. Episodes of the series have screened at numerous film festivals and art venues, including MIX NYC, SF Camerawork, and the Tate Modern. With Eric Stanley, Vargas co-directed the movie Homotopia (2006) and its feature-length sequel Criminal Queers (2015) which have been screened at Palais de Tokyo, LACE, Centre for Contemporary Arts Glasgow, and the New Museum among other venues. Vargas is also the Executive Director of MOTHA, the Museum of Transgender Hirstory & Art, an arts & hirstory institution highlighting the contributions of trans art to the cultural and political landscape.