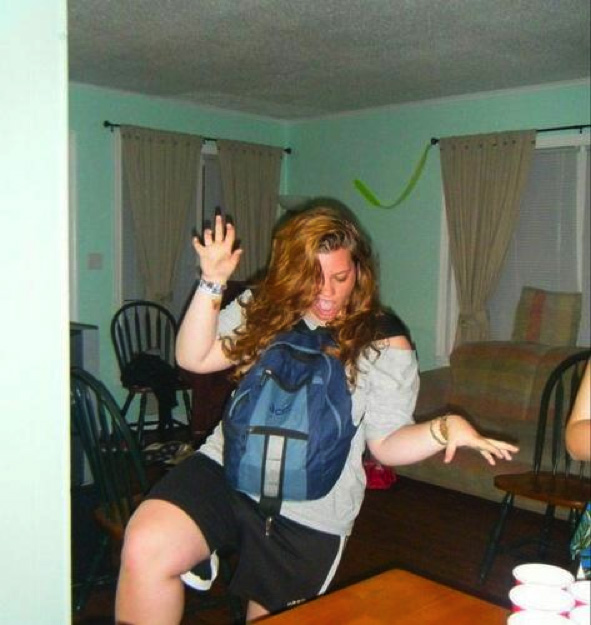 Currently studying Decision Science and Professional Writing at Carnegie Mellon University, Nicole Marrow hopes to help you make better choices one day, at least as far as your media consumption habits are concerned. Marrow hopes to combine her love for entertainment with an inherent need to have her inane thoughts be heard, in order to write meaningful pop culture commentary, and to write it in a way that makes that phrase not sound like a joke. Her passion for justice may or may not stem from the trauma caused by the fact that the people she roots for on reality shows never win. Marrow can usually be found putting her feelings about pop stars into words, worrying about her favorite television characters, or rewriting her Twitter bio. She likes to think she’s a Kyle Richards, but we all know she’s more of a Kim.